Present post – Minister of Defense of the Republic of Armenia

In 1979, he completed high school in the village of Mrgashen, in the region of Nairi.

Ohanyan attended the Baku Higher Joint Command College and completed his studies there in 1983. 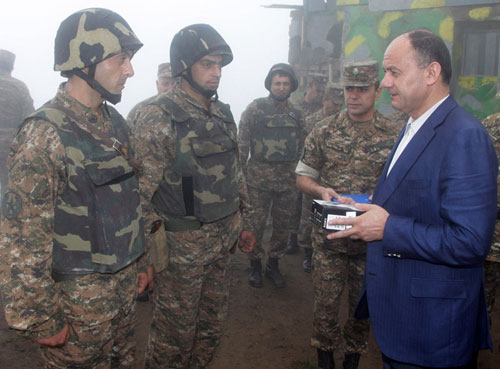 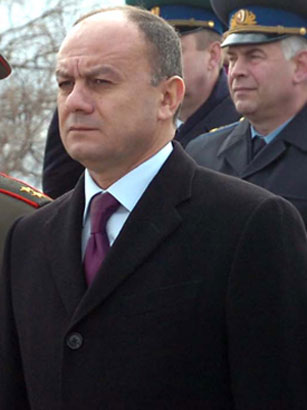