The King of Spain tried to save Armenian intellectuals in 1915 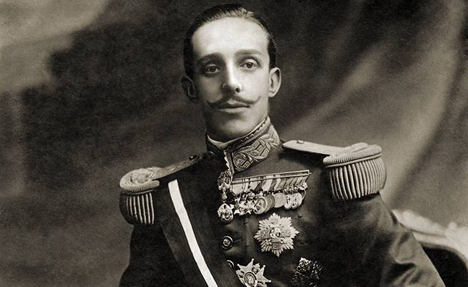 (Armradio) - The King of Spain Alfonso XIII tried to save the outstanding Armenian intellectuals detained in April 1915. Archives reveal the King sent a letter to the Ottoman Government at the time, Akunq.net reports.

In a response letter to the King, the Ottoman leadership falsely said the Armenian intellectuals had been launching a revolutionary activity and said outstanding figures like Aknuni, Daniel Varuzhan and Siamanto had escaped to Russia.

However, as it is known, they all were brutally killed in the Ottoman Empire shortly after the letter dated July 1915.

The documents have been found from the Ottoman archives and translated by US-based researcher Gevorg B. Hakobyan.