“Armenians in Lviv: A Historical Review” book to be published in Ukraine for 4th time 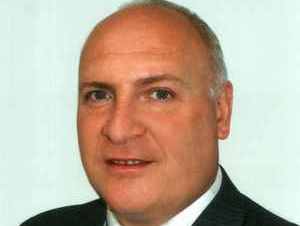 Renowned Armenian historian Artashes Papikyan’s book, entitled Armenians in Lviv: A Historical Review, will be published in Ukraine for a fourth time.

Papikyan collected the information for this book over the course of twenty years, Analitika.at.ua informs.

In the first section, the reader is introduced to Armenian people’s history, and the adoption of Christianity in Armenia and its future role.

The second section is devoted to the Armenians’ important role played ever since Lviv’s founding in 1256 until the early 20th century.

And the book’s third section informs about the history of the founding and development of the “Aghbyur” (“Source”) Armenian community.

This work is already published three times in Russian, and a CD is made where the book is introduced in Russian, Ukrainian, and English.

At present, preparations are underway for publishing this work for a fourth time in Russian and its first publication in English.